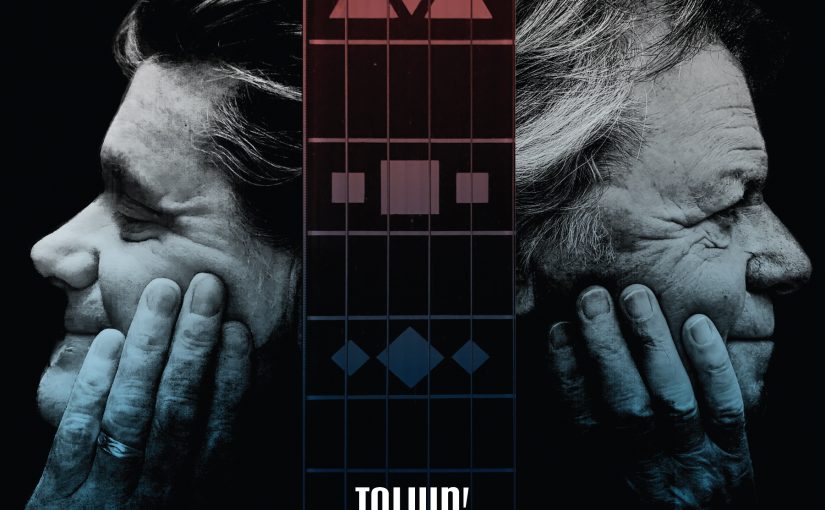 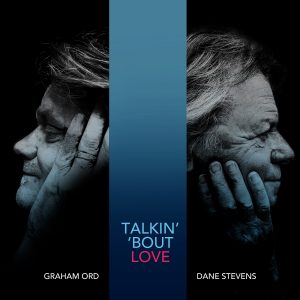 What started as a project to keep father and son musicians sane in the COVID19 pandemic has now turned into something worthy to be shared with the world!

UK radio’s ‘best album of the year’ award recipient Dane Stevens lives in the UK and fell into the age demographic that had an enforced ‘stay at home’ lockdown. His son Graham Ord lives in Canada, 5000 miles away, where all gigs were cancelled. To keep musically active and to keep from going stir crazy they decided to write and record some new songs together across the internet.

“We started by sending our ideas recorded on our phones back and forth, and from those, we forged these brand new songs and recorded them in our respective home studios. By sending tracks back and forth across two continents we have now crafted an awesome new Blues record together over the internet”…….